During WWI, General Douglas MacArthur observed closely how officers and enlisted men alike with experience in team sports (football, baseball, basketball, etc.) and some individual sports (boxing, fencing, swimming, etc.) performed better under combat conditions. This observation left a lasting impression on him. When General MacArthur served as the Superintendent of the Military Academy at West Point, he initiated the expansion of their competitive sports program. The focus of his effort was to instill cadets with physical conditioning, self-discipline, and the drive required to compete in academy-level athletics. Additionally, it was equally important that cadets develop team skills and a strong sense of sportsmanship. As a result, cadets expanded their leadership understanding as well as a belief that "the game is not over until the game is over." Even today, West Point graduates are known for their tenacity – on and off the field. With tenacity, these cadets graduate into commissioned officers who are skilled leaders, gifted team players, and warriors who do not know the meaning of surrender or quit. Not long after West Point initiated their expanded focus on team sports, the other academies followed suit. Therefore, all of the academy admission boards seek outstanding young leaders who are proven scholars and proficient athletes. And for this reason, Greystone has supported a challenging sports program as part of its Physical Fitness program. 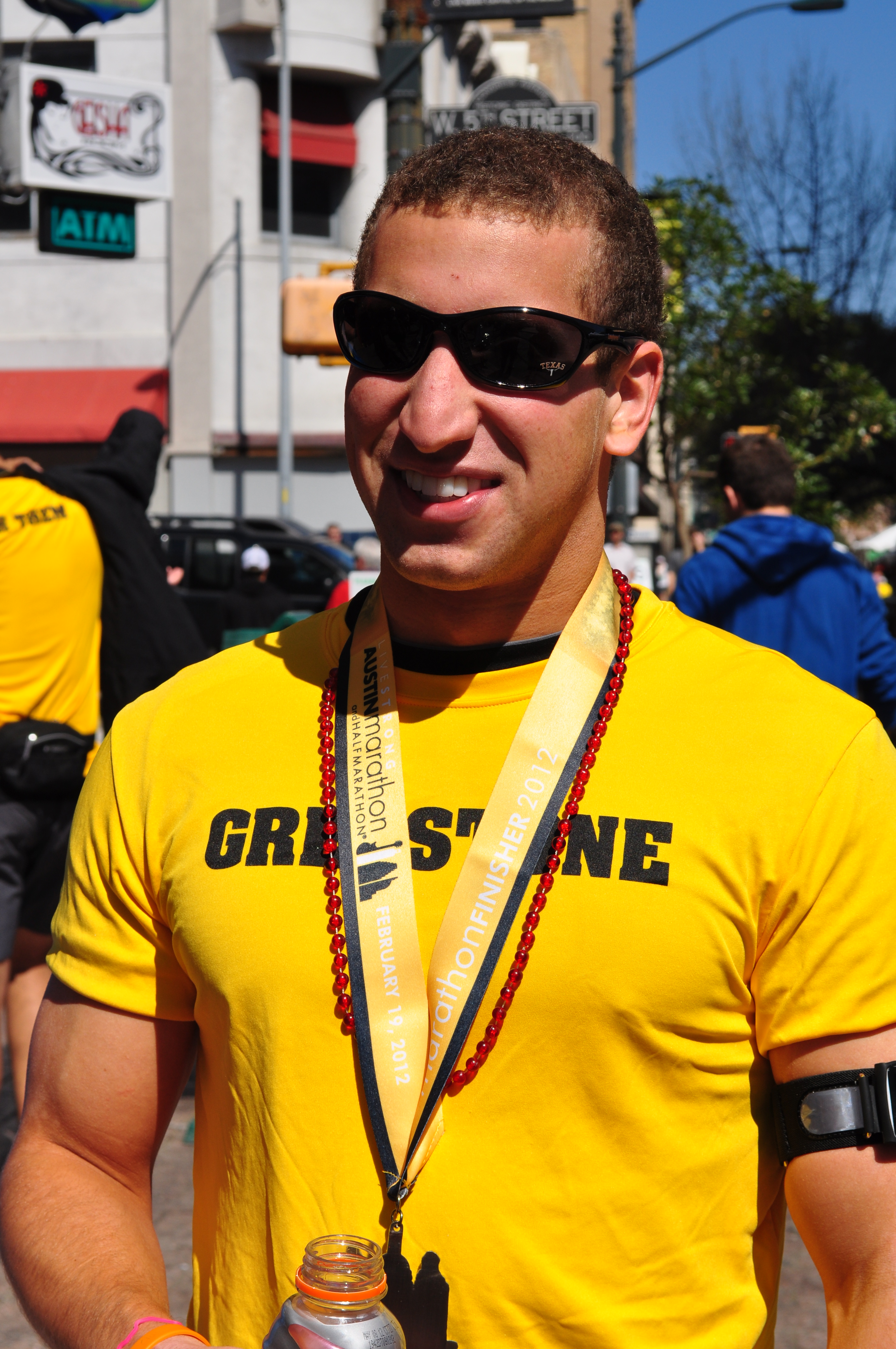 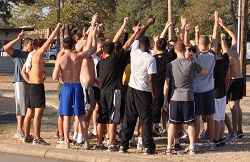 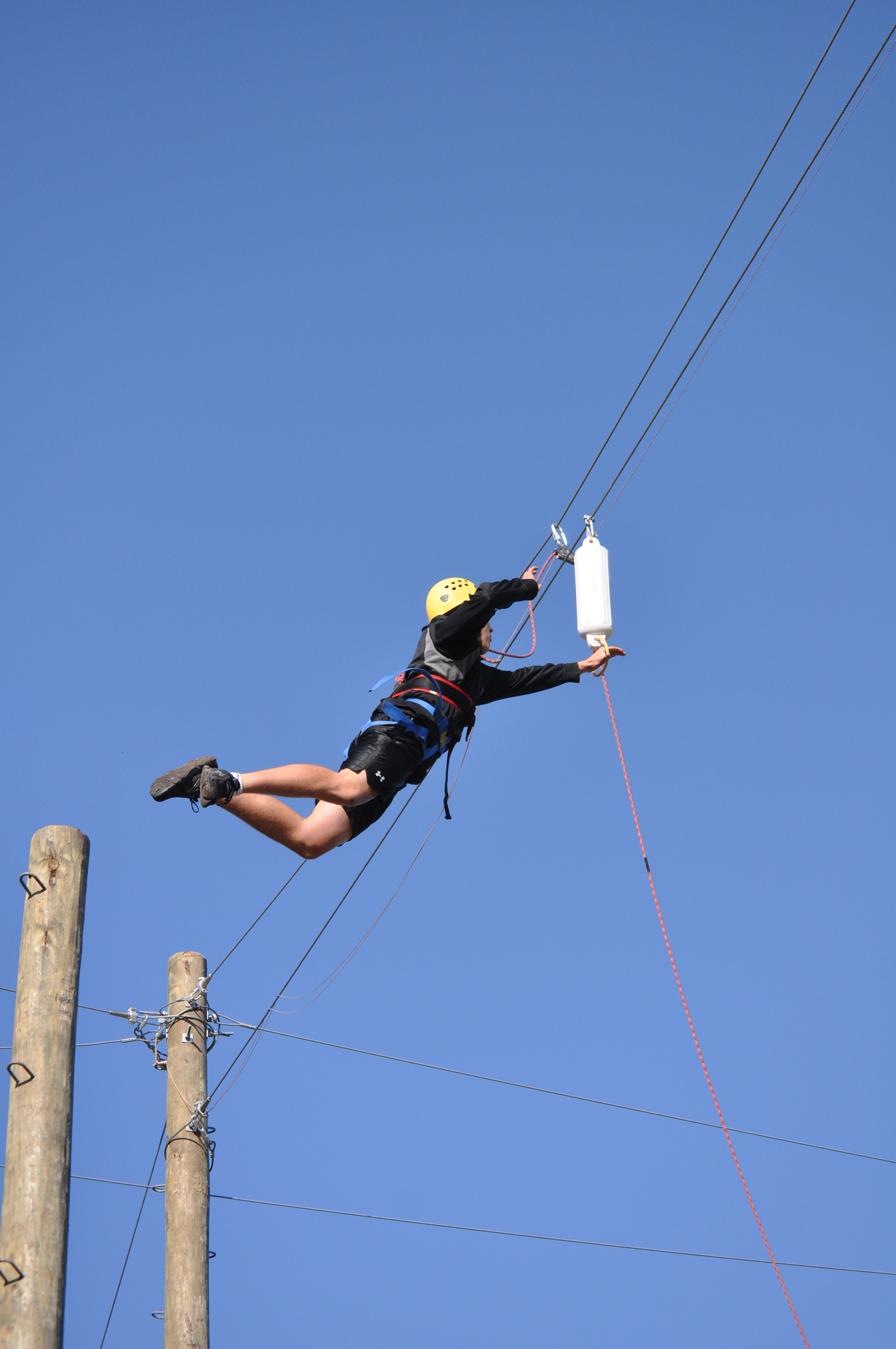 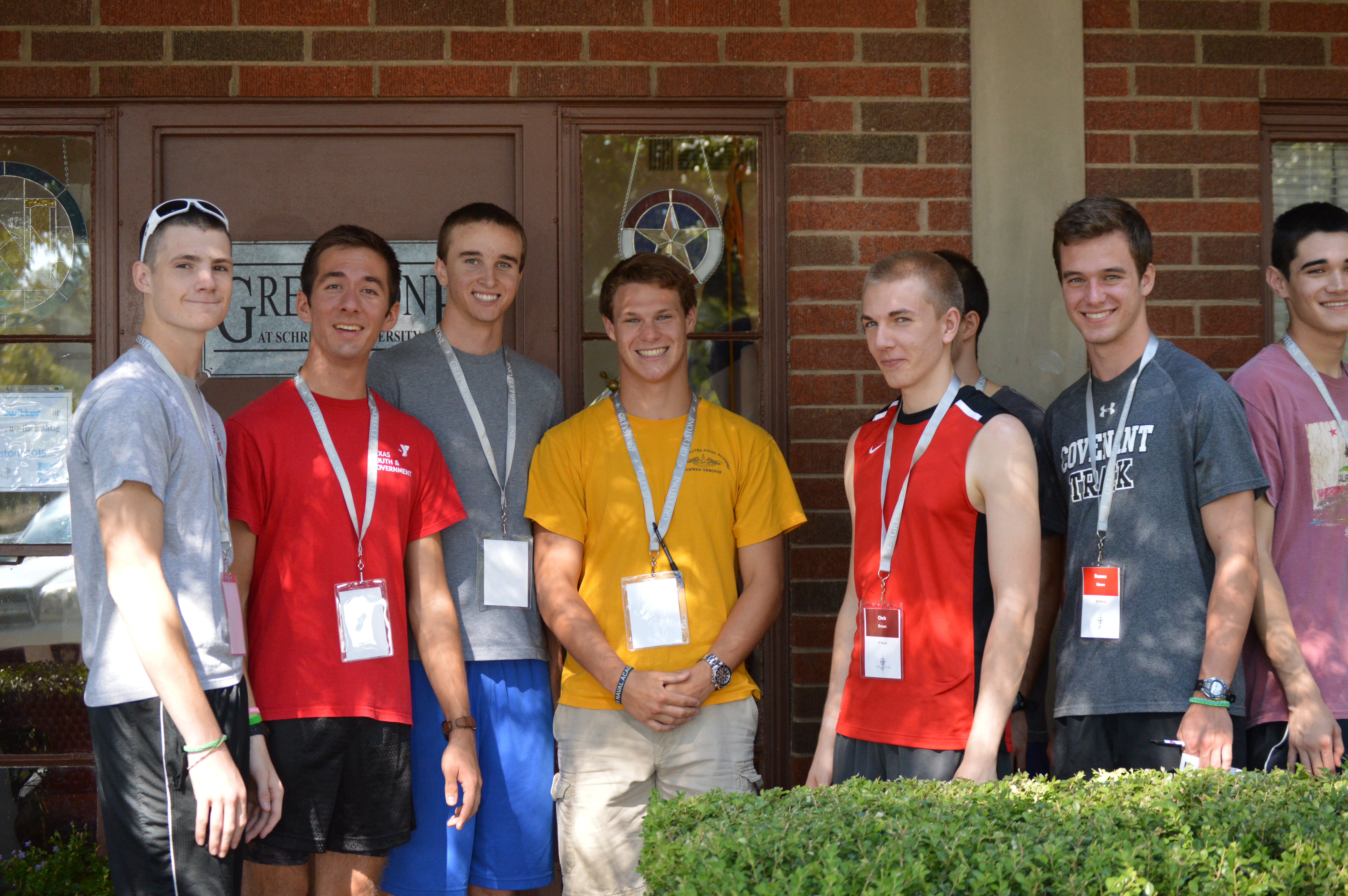 From the beginning in 1998, when the Greystone concept was nothing more than an idea, a challenging fitness and sports component seemed like a natural fit. Such a program helps to prepare students for their Candidate Fitness Assessment (CFA), Physical Readiness Test (PRT), and Physical Fitness Examination (PFE), and also serves as a bonding mechanism to help bring the team together. From 1998-2003 while serving as a Naval Academy instructor, the Greystone Founder, Commander Dave Bailey, was able to speak to several officers and coaches within the various academy sports programs. They were intrigued with the possibility of elevating the level of physical conditioning and sports involvement of candidates entering the academy and therefore were willing to contribute their advice and counsel. It was not until he spoke with Lieutenant Stewart Smith, former Navy SEAL and now a world-renowned fitness consultant, that the Greystone physical conditioning program took shape. Stew provided Greystone with a fitness plan specifically designed to empower students to increase their strength, agility, and stamina so they can "maximize" each section of the CFA. The workout plan was then implemented into a morning workout routine. Greystone students have followed this workout plan designed by Stew Smith, and all have significantly improved their CFA scores, making them more competitive academy candidates. 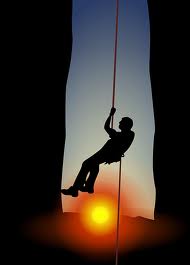 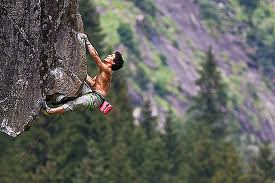 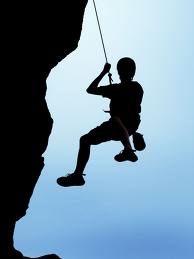 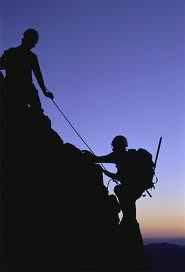 Although the CFA represents 10% of the candidate's multiple score, Greystone is committed to "leaving no stone unturned." Our candidates are entirely motivated to maximize every opportunity to earn their academy appointments. Additionally, by improving strength, agility, and stamina, students can excel through their summer training experience awaiting them at the academies. 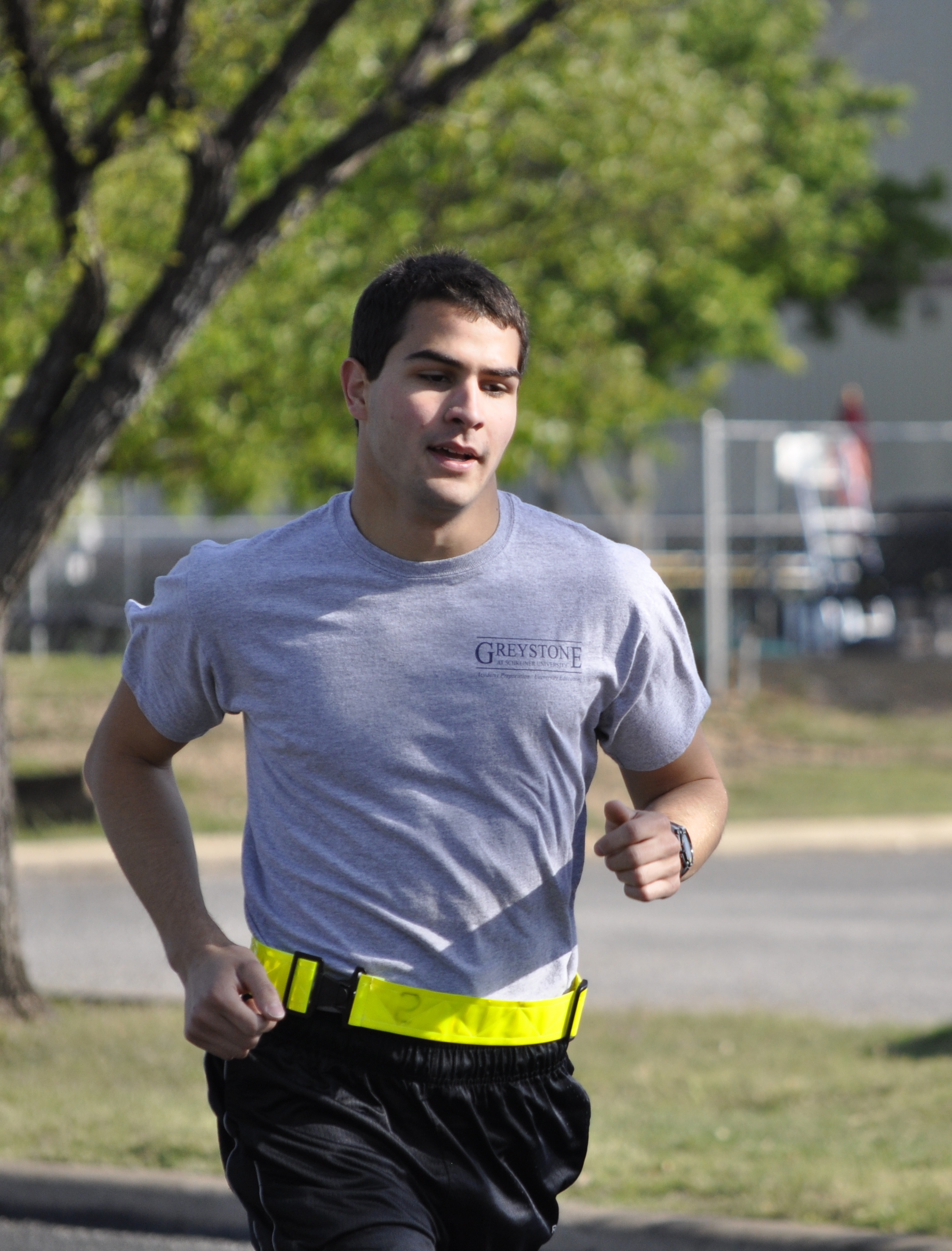 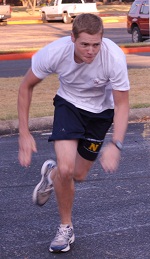 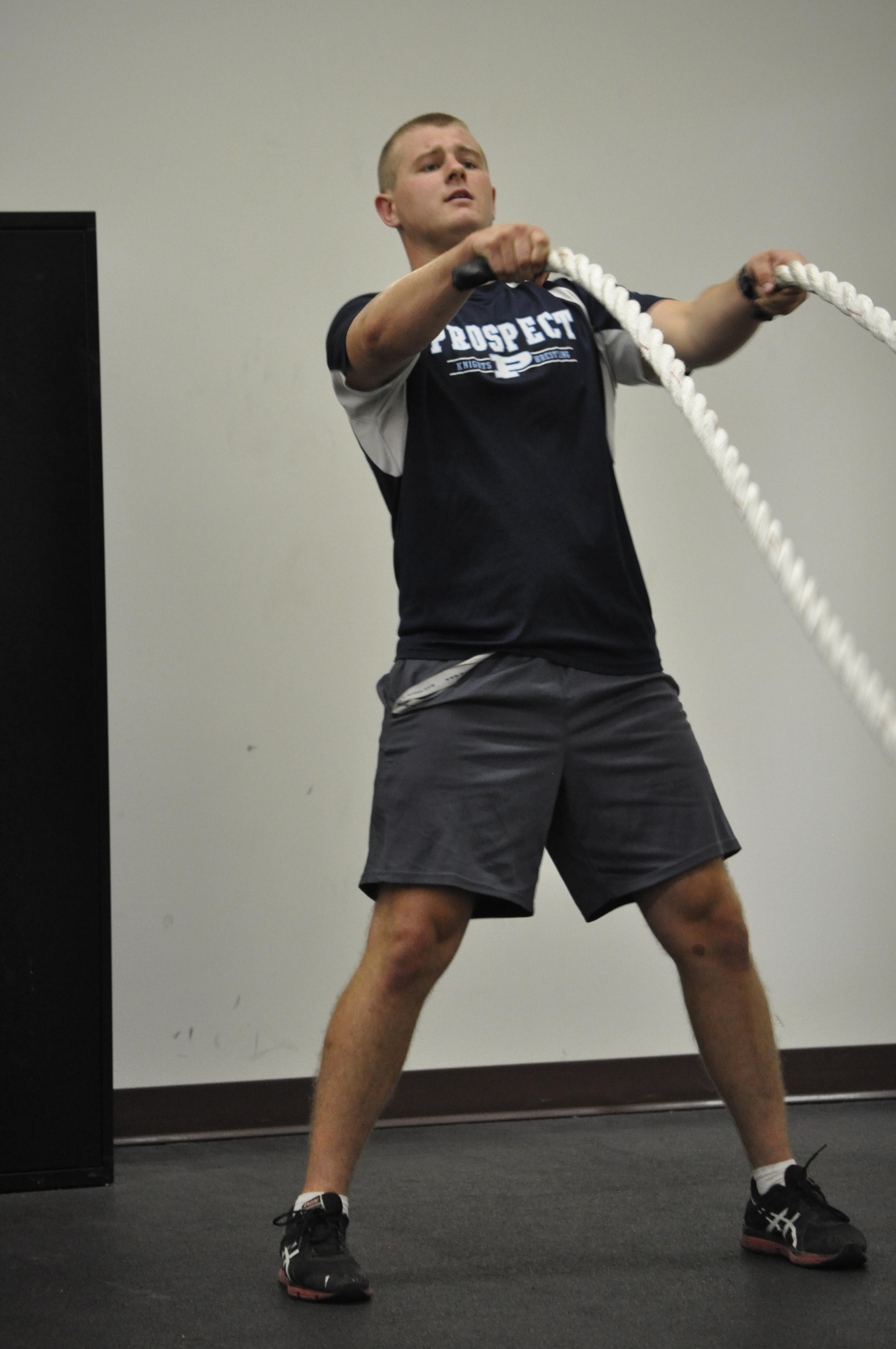 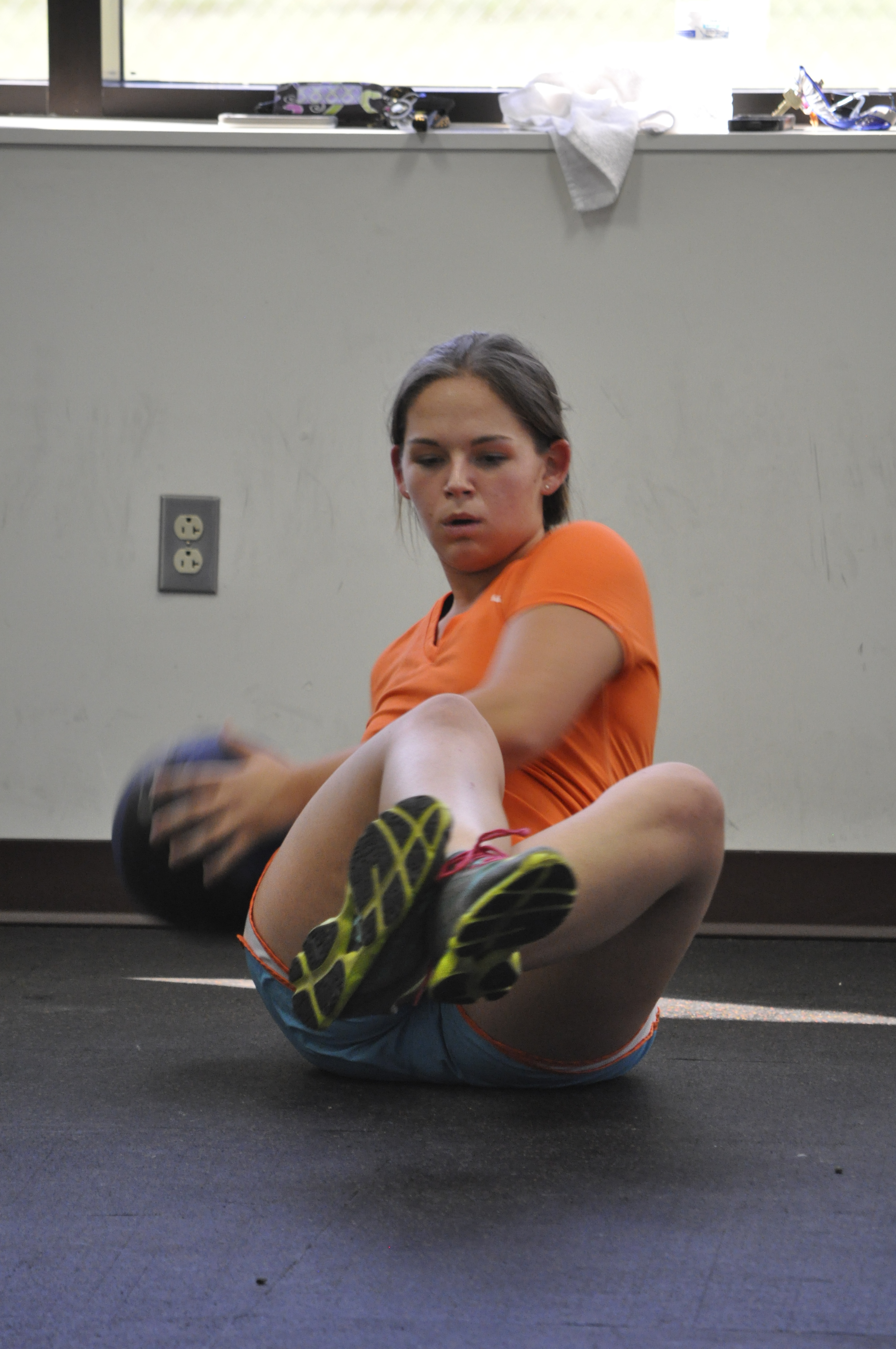 All new cadets or midshipmen participate in a 6-7-week summer training program filled with physical and mental challenges that they must endure before they start their academic year. Failure to complete the academy summer training program will result in dismissal or the assignment of remedial physical training. Therefore, one of the primary objectives of a serious candidate must be that they are in the best shape of their lives! Pushing the fitness envelope's forward edge will ensure that new cadets or midshipmen are not the targets of "negative leadership motivation" for falling behind during their academy summer training. The less attention they attract from the academy upper class, the better! A significant opportunity afforded to Greystone students at the University of the Ozarks involves swimming. All academies require their cadets or midshipmen to learn how to swim to pass some very demanding swimming tests before graduation. To assist in this effort, all Greystone students will learn how to swim well. Adjacent to the University of the Ozarks campus is a new indoor swimming complex that will allow Greystone students time in a competitive pool. For those who are already competitive swimmers, you will be able to work out, and for those who are not as yet "competitive" swimmers, you will learn how to swim and develop confidence in the water. Developing this skill set while at Greystone will empower good swimmers to become better swimmers – and when they arrive at the academies, use this skill to validate their swimming course. 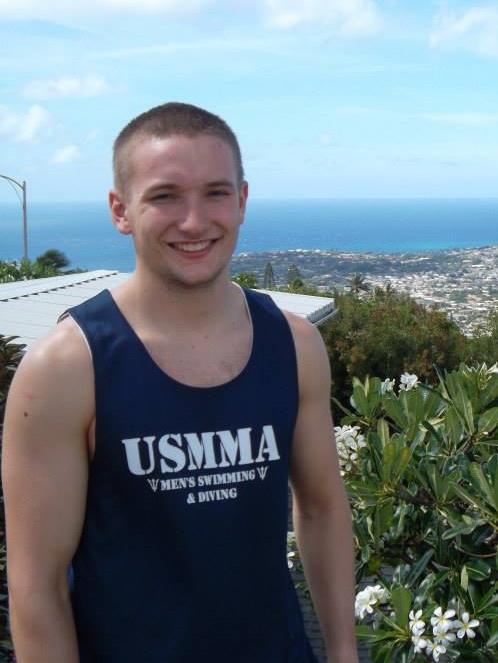 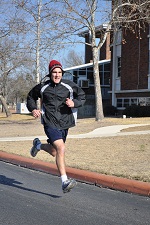 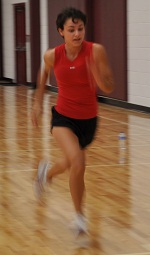 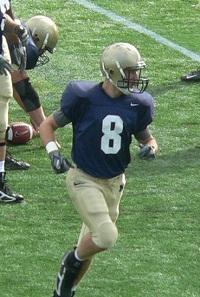 Regarding competitive sports, all Greystone students are full-time University of the Ozarks students, and as such, they are eligible to participate in UofO Varsity, JV, and intramural sports. However, due to the conflicting time demands of the UofO sports teams and the Greystone program, most Greystone students limit their sports participation to intramurals to maintain their focus on academics. Academic performance represents 60% of the competitive scores for academy reapplicants. Also...we want to preserve your eligibility at the academy. 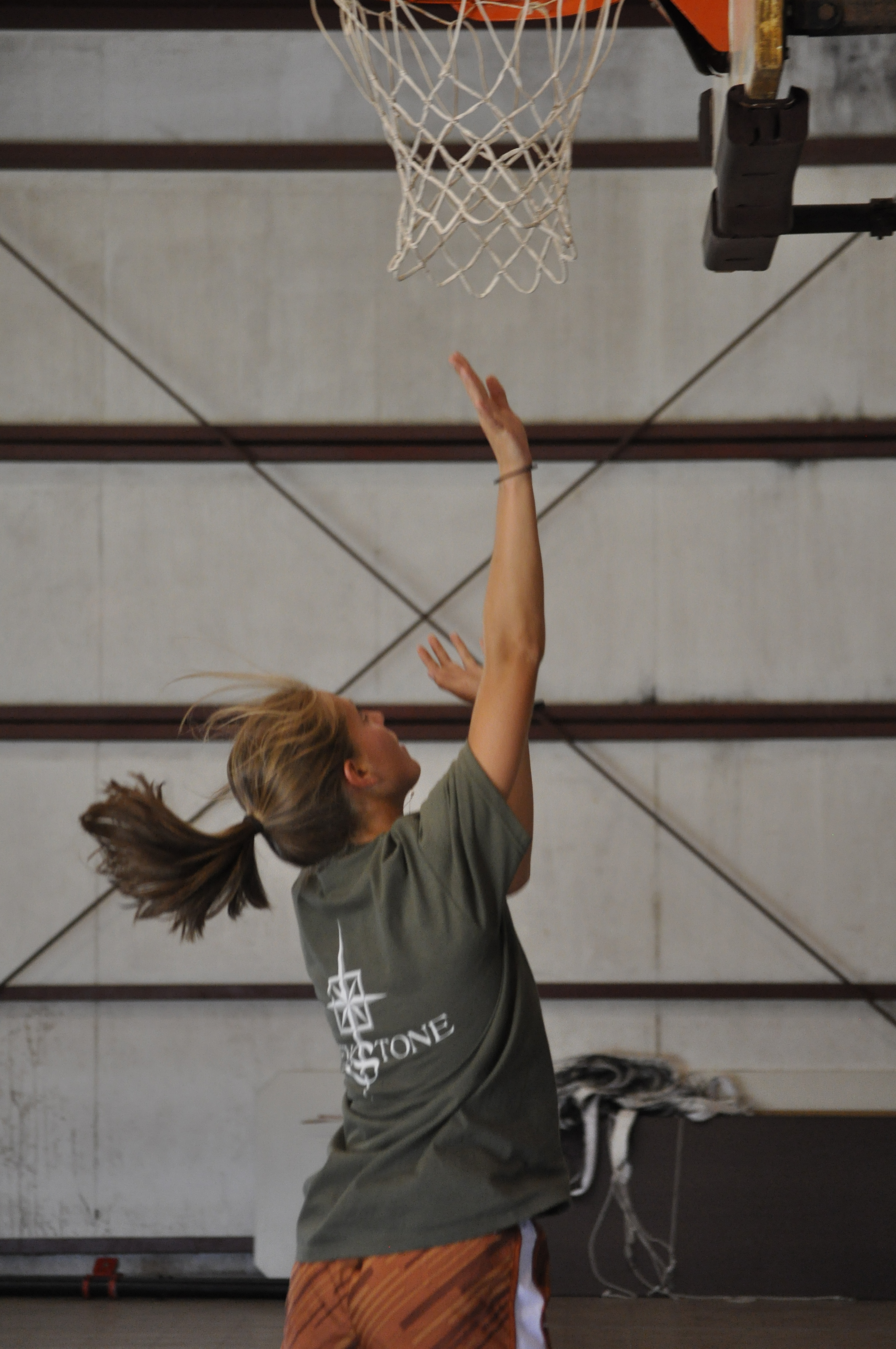 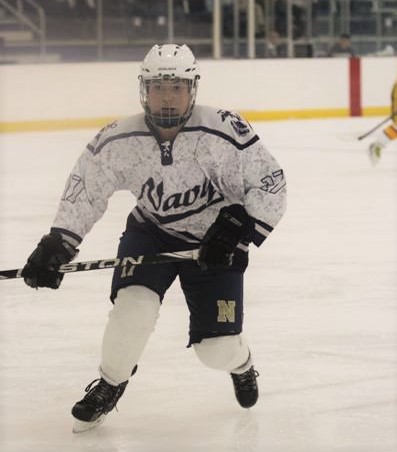 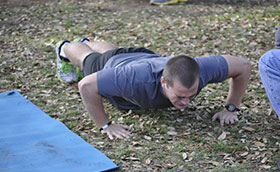 87% of all Greystone students were varsity athletes in high school, and therefore many aspire to become varsity athletes at the academies. The trick to making this happen for the Greystone candidate is first to get them "qualified" to enter the academy. We do this by focusing our time on developing the academic skills they will need to excel in the classroom. Once a cadet or midshipman succeeds academically, varsity sports become a reality; however, unless the athlete can survive the rigorous academics, even the best athlete runs the risk of being separated from the academy. Therefore, academics are always the top priority at Greystone